For The Good Of The Cause: A Quick Glance Into The League's Past ... 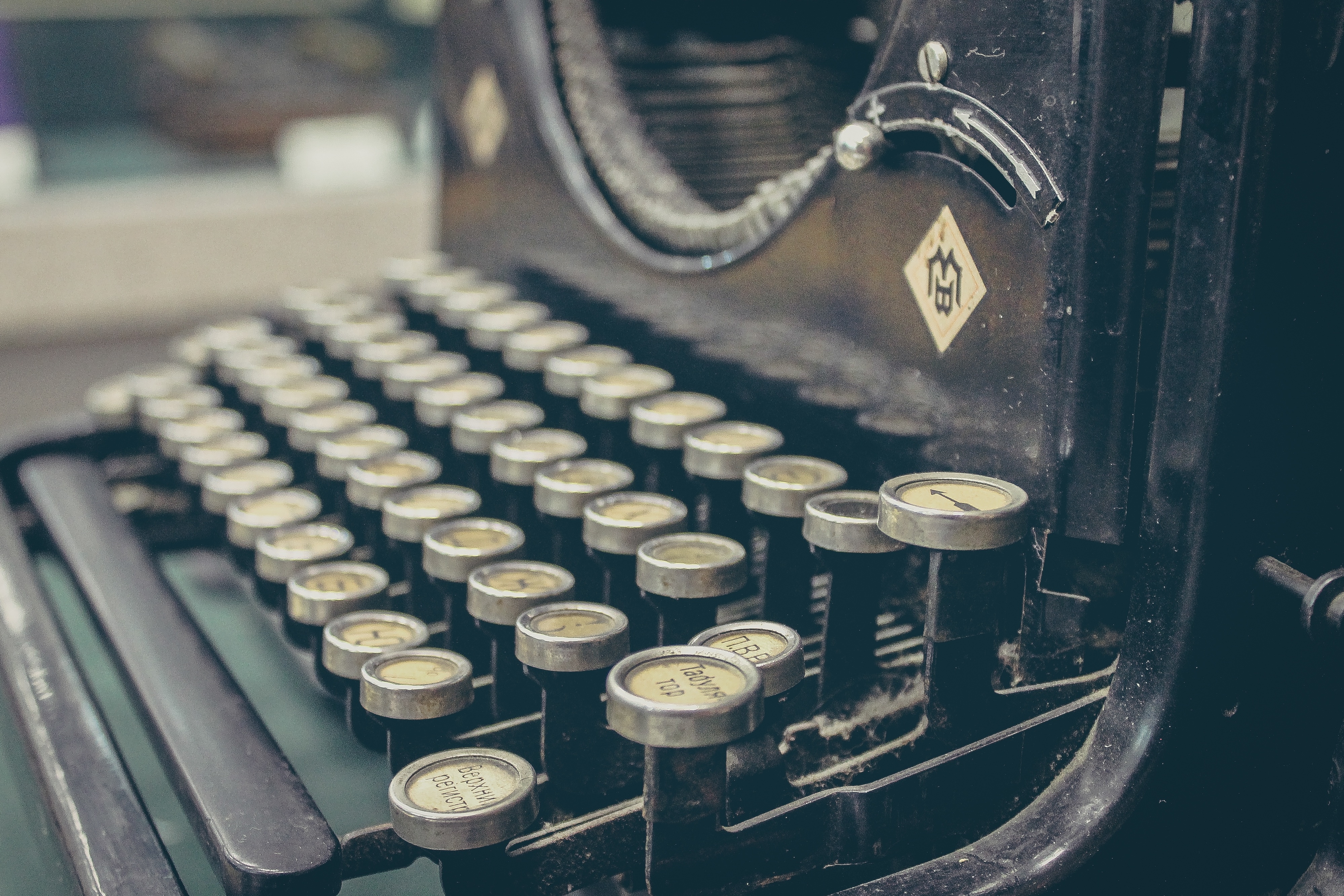 September 1931: President Walter John Coates, in a typewritten letter to the executive committee, asks them to review the enclosed agenda for the upcoming winter meeting. He signs off with, “For the good of the cause.”

Eight decades later, we prepare as they did for our January annual meeting. But 2014 is no ordinary year; we are coming up on the League's 85th birthday. Feeling compelled to highlight this milestone, I took it upon myself to make a trip to UVM's Bailey/Howe Library to paw through the League’s archive. I imagined taking a Saturday, to wile- away the hours in the belly of the library with a notepad and pencil, gingerly exploring tattered pages of our guild's yester years for some undiscovered treasure I could grace our membership with having found.

The library, unlike most other establishments, is not open on the weekends and is also not conducive to my work hours, leaving me with only one available option: go on my lunch break. Doable, I thought. I work downtown Burlington and could just zip up the street. An hour would certainly give me time to conjure some spirits from the past.

Alas, I am a dreamer.

The day I allocated to go to the library, it took me thirty-five minutes to find visitor parking and the library, and then to read through, sign, and promise to abide by every rule requisite of being permitted in Special Collections. By the time I actually sat down to a table with the first three boxes of League history to wade into, I had only fifteen minutes—and even then, it was inevitable I would be late getting back to work. But I had already gone that far and there was no turning back.

And I am happy that I didn’t. I discovered so much in such a short amount of time it was well worth the whirlwind excursion to the library.

As referenced in the beginning of this article, I read a letter from President Coates regarding the upcoming winter program, followed by correspondence with a Miss Dorothy Walters of Lyndonville, a member of the executive committee, whom he would be happy to have "pen-print labels for guests to wear." I smiled to myself at the thought of Dorothy, whoever she may be, bent over labels on some winter morning in 1931, penning league member names as they arrived. I am happy to think that 85 years later, we are still using labels and still occasionally writing them by hand on the very morning of the event.

From here, I uncovered the original by-laws complete with pen marks, margin notes, and lines with strikes through them. And then, with only moments left, taped to a fading white page, a jaundiced article from the Rutland Herald, September 5, 1931.

And if there be any conclusion I can make from these four artifacts, it is this: not much has changed in 85 years.

The League’s approach toward keeping things informal, accepting all writers regardless of background and accomplishment, has been in place since the beginning. Our membership remains as diverse and loyal as it did all those years ago. L.M. A. writes in the article that “those who have poor equipment of technique…but [have] beautiful thoughts sing their way into expression” are accepted among those with more established skill sets, concluding, “There are no hard and fast rules of membership.“ Though we would never be so brash, the underlying message is the same: all are welcomed in the League who makes writing a part of their lives. The warmth and welcoming nature of the League makes our principles attainable.

In fact, our mission, though more fluffy in its language in 1931, still drives at the same thing. Then, the object of the League was to “encourage the appreciation and achievement of literature” with an emphasis on native Vermont, but with an acceptance of all forms and kinds of self-expression. Today, our mission is to help writers develop their skills; promote responsible and ethical writing and writing practice; increase communication between writing professionals; and lastly and most importantly, promote an enduring appreciation for the power of the word.

The formal winter meetings still includes a “fixed educational program, with group discussion, lectures, criticisms, and other features.” We still aim to invite writers well-known to us locally (or otherwise) whose contributions and presence among us as speakers enriches our knowledge and skills of writing. In that same article there is reference to two women being among those in attendance at a summer program whose presence helped to facilitate the conversation and the naming of our beloved League: Anne Bosworth Greene (essayist and travel writer) and Zephrine Humphrey Fahnestock (fiction writer and essayist). Perhaps they came on their own accord. Or, perhaps they were invited because of their pre-established credibility as writers, just as we seek out writers whose accomplishments encourage us to invite them as speakers.

If there is anything that I can find that seems to be a glaring difference, it is by the nature of how our programs have changed. In the earliest days of the League, the meetings were “kept in the nature of social gatherings, pure and simple, at which contacts, friendships, camaraderie’s, group solidarity predominate.” It does not appear that any other meeting aside from the winter one included an educational component. The current League’s quarterly programs always center on an “educational” component of the craft.

(Let me also note here that we no longer have young women at our programs “who contribute to the entertainment with excellent music, and others who [see] that everyone [has] had enough to eat.” This may have been a sign of the times, but let’s be thankful that some things have changed in eight decades…I digress.)

Even if the nature of our programs is the distinction between League 1931 and League 2014, our fundamental principles have remained intact. If nothing else, this proves how much our founders got right from the outset. Their original thoughts, their original guidance has led us now for 85 years. To me this is an incredible feat—to unknowingly lead a group of devoted writers 85 years forward into time, the challenges of every new era never pilfering the foundation of our existence as a writing organization.

I am awestruck by their leadership.

So in 2014, I will return to the archives. I will endeavor to go back in time to remember and to explore this league’s history, to draw from it inspiration and pride that we are members of such an enduring organization with such a steadfast membership. To recognize that we now are the leaders of this group we love for the next generation of its members. And that we may someday be looked back upon as integral forces in keeping this League’s history rich and unyielding.

For the good of the cause.

Alyssa Berthiaume is now the Immediate Past President for LVW after serving three years in the hot seat. She’s an aspiring writer with a modest list of publications and a MFA in Creative Nonfiction from the Northeast Ohio Masters of Fine Arts Program. Within the drawers of her desk are several drafts of a memoir, one working-draft of a novel she started during 2016 NaNoWriMo, and a lot of children’s picture books. Someday she’ll get published. Meanwhile, she works full-time and lives in Milton with her supportive husband and their spirited and adorable one year-old son; big, loveable and huggable Bernese Mountain dog, Locksley; and her manuscript-warming cat, Nevé.