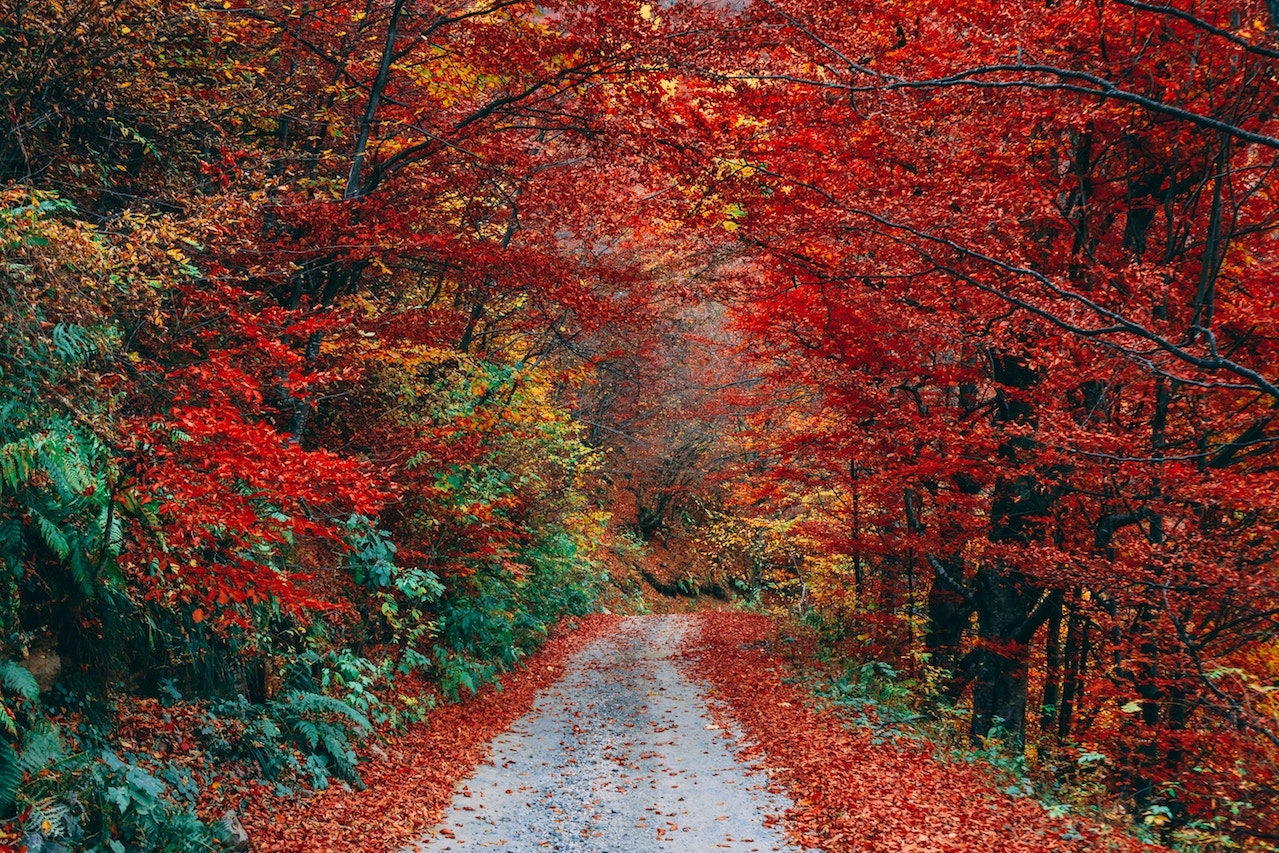 From Amazon to a Small Press;
My Publishing Journey

The dream of publishing is one that many pursue, hoping to share our stories with the world. It is a complicated path, filled with options that require the author to become proficient in more than just the craft of writing. In 2008 I wrote my first full-length young adult novel, Stone Sisters, during NaNoWriMo, and then spent three years editing, polishing and pitching it to agents. By 2014 I was confident that the book was ready to share with the world, but I couldn’t find an agent or publishing home. I turned to Create Space on Amazon, found other writers to help with editing and taught myself how to create an e-book using Scrivener’s writing software, and then a paperback. Only then did I learn how much work it was to market and promote oneself, with only the support of writing friends. Independent bookstores wouldn’t even consider my novel because it was created on Amazon, their nemesis. I didn’t blame them. 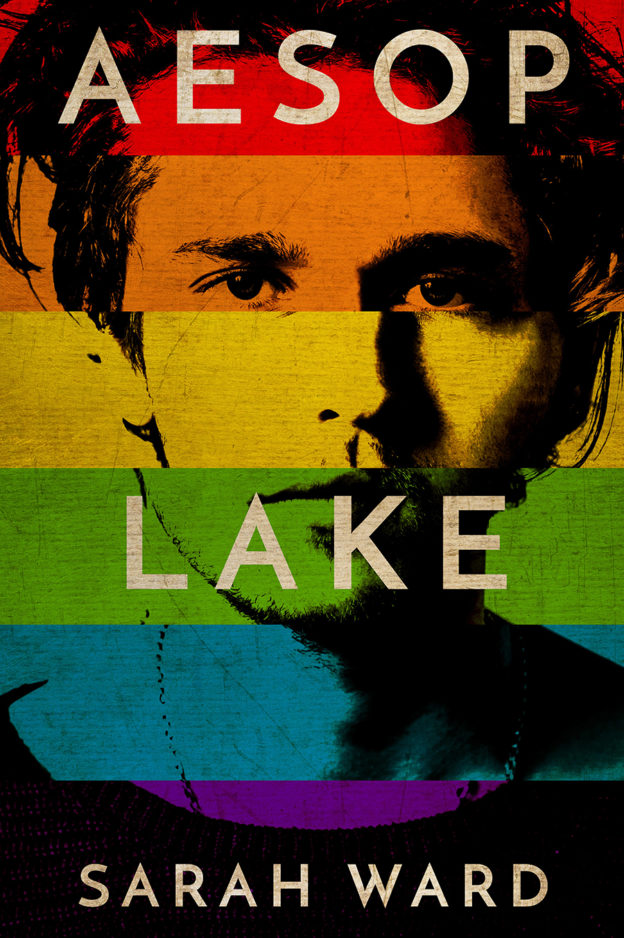 So, after I wrote my second young adult novel, Aesop Lake, also during another Nanowrimo, I knew I wanted to do something different. With more confidence in my storytelling, and a topic (gay rights) that seemed relevant I felt confident that this book had a future in a more traditional publishing home. The timing for a book about being an ally to the LGBTQ community was right.  And yet, I was no closer to having contacts in the publishing world than I had been with Stone Sisters.

Then a Facebook post offered a writer’s retreat in November, and a friend and I decided to go.  This led to both of us being invited to enter a writing contest, which I decided to enter. When Words Count in Rochester, Vermont offers a Pitch Week contest that teaches authors how to package their book, marketing even themselves as the author of the book. I learned how to write a good pitch, created a market plan and worked with a book cover designer to create a cover that I love.  It was an investment of time and money.  But ultimately, it was an investment in learning about what it takes to produce and sell a book, and then putting my skills up against others who were learning to do the same.

In August of 2017 I had my final Pitch Week, with five other contestants. We all did our best, earning points for various elements. In the end, I won, and was awarded a full publishing contract with Green Writers Press out of Brattleboro, Vermont.

Then the work truly began. I signed a contract and was connected to an editor, who spent the next four months re-working my novel with me.  We cut ten chapters, wrote four new ones, and ultimately created a book that was ready for publication.  Aesop Lake was published July 24, 2018.  I have felt the joy of seeing my novel in print, gathering my friends and family for the launch, and the book tour continues. A small press opened many doors - connections in the publishing world, an ARC signing at the Book Expo in NYC, a review from Kirkus, a publicist who has landed me podcast interviews and guest blog spots.  I’ve learned that while I could have hustled more for my first self-published book, being connected to a traditional press has offered guidance and connections that helped me firmly find my footing in the world of publication. 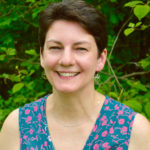 Sarah Ward writes Young Adult fiction, poetry and journal articles in the field of child welfare. Over a twenty-five-year career as a social worker, Sarah has worked with young adults and families with harrowing backgrounds. Her understanding of family dynamics brings her fiction to life. She is not afraid to delve into the darkest corners of a character’s history, bringing true-to-life details and depth to her storytelling. Sarah is the author of the self-published novel, Stone Sisters. She won the 2007 Editor’s Choice Award for the New England Anthology of Poetry for her poem “Warmer Waters,” and has been a member of the League of Vermont Writers since 2008. As a social worker, Sarah has published several journal articles, and is a co-author on a piece to be published winter 2016/17 in Child and Family Services Review regarding social worker safety. In her limited spare time, Sarah enjoys a good book, a little yoga and a cup of tea in her home in Williston, Vermont.