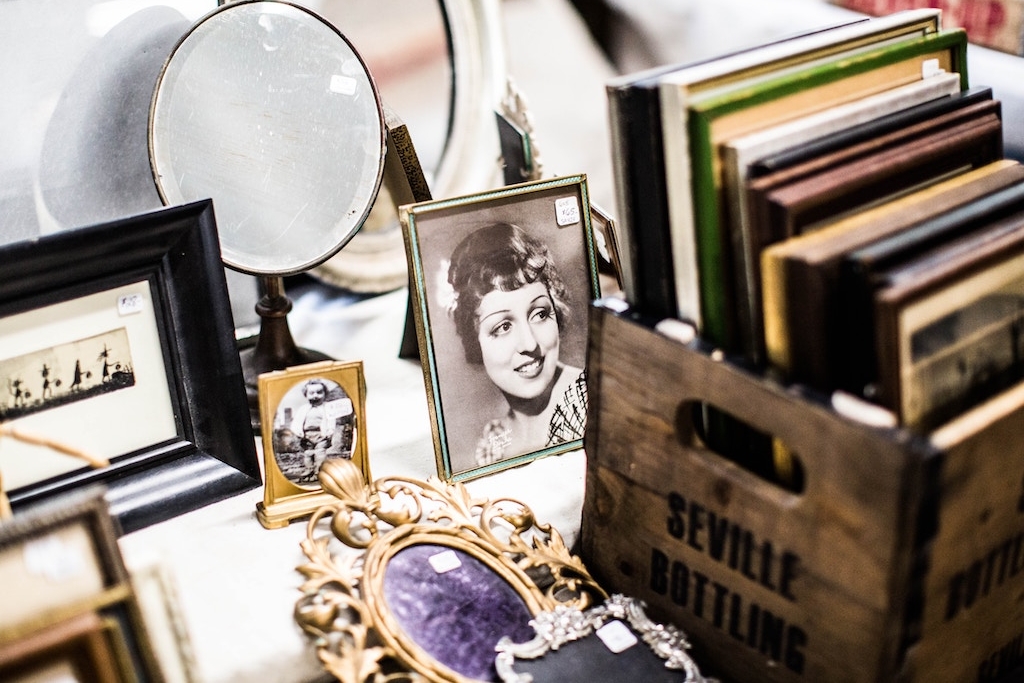 IN A LEAGUE OF ITS OWN (Part 1): The Early Years

And in Springfield, Vermont, history was being made by a small group of distinguished writers. For it was in early September that Norwich University Professor Arthur Peach met with poets Daniel L. Cady and Walter Coates to propose starting a state writers' association. The idea took root a few weeks later when Harrison Conant, president of the State Library Association, invited the trio and other well-known Vermont writers to attend the library's annual meeting.

An afternoon literary program was quickly organized--invited speakers included Dorothy Canfield Fisher, Bertha E. Oppenheim, Anne Bosworth Greene, and Cady. Of the 30 writers present, 20 elected to stay overnight, so they could meet the next morning to discuss forming the Vermont Writers Association. They unanimously elected Peach as chair and Coates, secretary, of a six-member executive committee of this new writers' organization.

A year later, 130 writers gathered at Oppenheim's Big Oaks Farm in Ferrisburgh for the second annual meeting of this still informal group. A decision was made to institute a membership fee to cover the costs of postage, printing, and meetings. Yearly dues were set at $1 for active membership with voting rights.

It was not until the third annual meeting, held at the State Normal School in Castleton, that both officers and a separate executive committee were elected. Coates was chosen president and Greene, vice president, positions they held through 1939. The assembled group also voted to change the official name to the League of Vermont Writers. 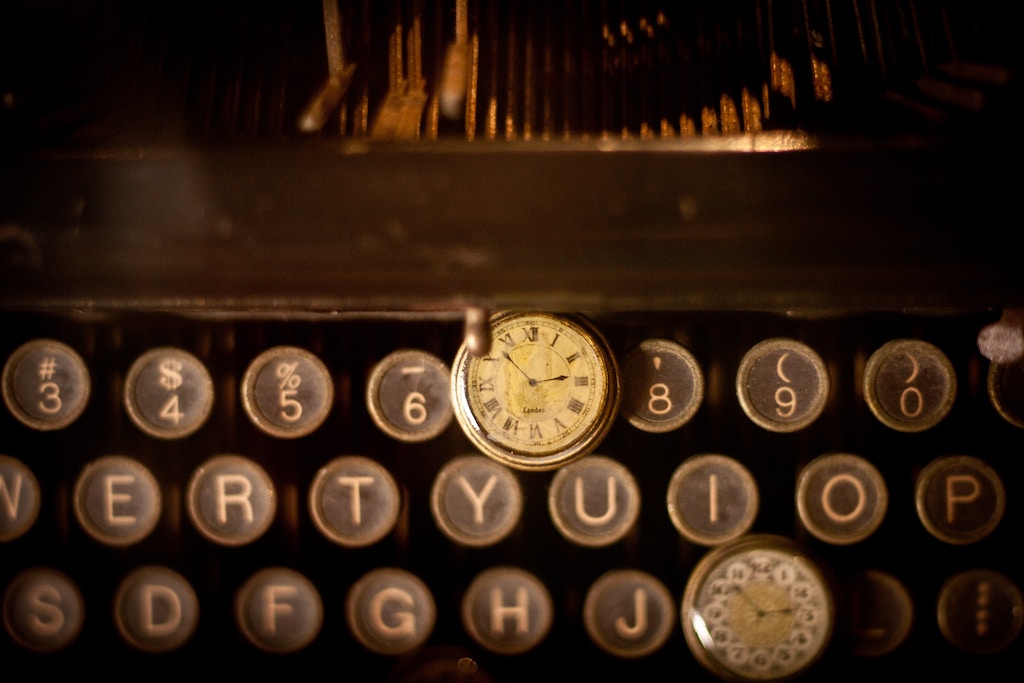 By 1932 the entire country was in the throes of the Great Depression, but that did not deter the fledgling organization from meeting twice that year. An educational winter meeting was held at the University of Vermont's Fleming Museum with the annual meeting in Goshen at the Camp for Crippled Children. Bylaws and a constitution were adopted at the latter meeting as well as a resolution to hold an annual poetry contest with a metallic laurel wreath token awarded to the writers of the best short poem, sonnet, and humorous poem published in a Vermont publication.

Throughout the rest of the decade, meetings were held at various locations around the state including the Montpelier Seminary (1933), State Armory in Newport (1936), and the Community House in Westminster (1939), attracting up to 150 writers at each event. Throughout these years, the League maintained an impressive mailing list numbering between 400 and 600 writers.

In addition to a roster of speakers, these programs often included workshops, musical entertainment, and a basket lunch, and extended into the evening with a dinner banquet (for an additional 75 cents to $1) and program with readings and music. Meetings often ended with attendees belting out Auld Lang Syne.

The 1939 summer gathering, a typical meeting for this decade, included soprano Wilhelmina Walter singing lyrics written by League poets, a reading by noted Vermont poet Sarah Cleghorn, and an informal tea on the lawn of the Kurn Hattin home. Members of the local Congregational Church handled the banquet, which included an address by journalist Frederic Van de Water and a reading by New York author and poet Theda Kenyon.

In the latter part of the decade many meetings had a display of books by Vermont authors, including active members, as well as book sales and the Vermont Bookwagon, courtesy of the State Traveling Library Commission. Participants also heard from Vermont luminaries such as Robert Frost and Fisher, who would read from her unpublished works.

Lillian Ainsworth, secretary/treasurer in the 1930s, may have summed up the value of this new writers' organization best when she wrote "You only have to attend one of the summer meetings of the League to see the genuine honest-to-goodness authors who have 'arrived' lending their encouragement to those whose only claim to authorship is a dream of beauty and an urge to express it. And here's a secret. Some of our aspiring amateurs in the literary field are blossoming under this benign influence into full-fledged writers who are recognized as such and whose articles, short stories, and poems appear in the best publications." 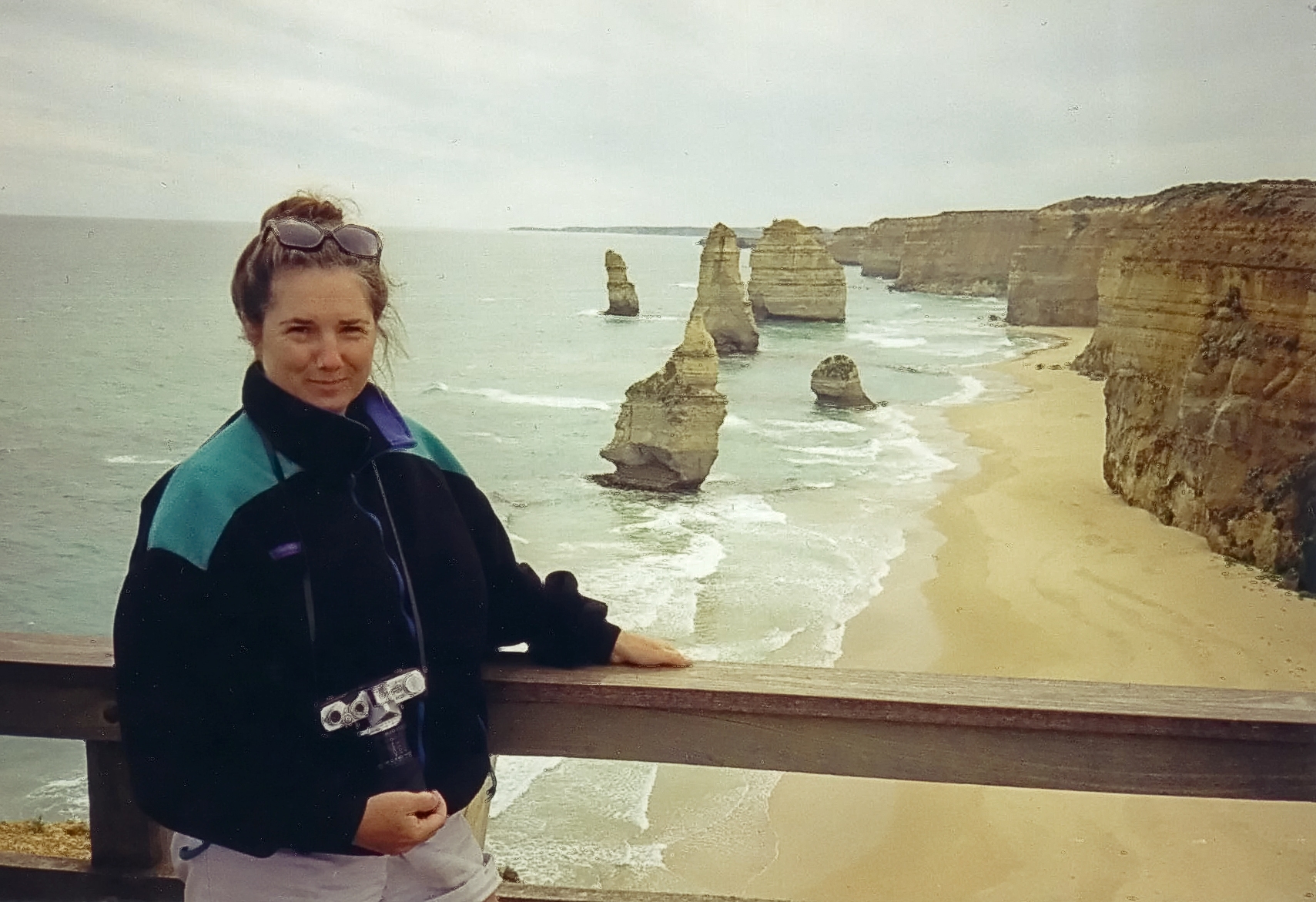 Lisa Halvorsen's love of travel and the natural world has taken her around the globe in search of the next great story. She has turned her adventures into hundreds of illustrated articles for U.S. and foreign publications. Lisa is the author of eight travel-geography books and two biographies for children and is a regular contributor to National Geographic Society coffee table travel books. When not on the road, she calls northern Vermont home.

Photos: Antiques by Charisse Kenion; Typewriter by Cliff Johnson (Both images were found on Unsplash.com.)