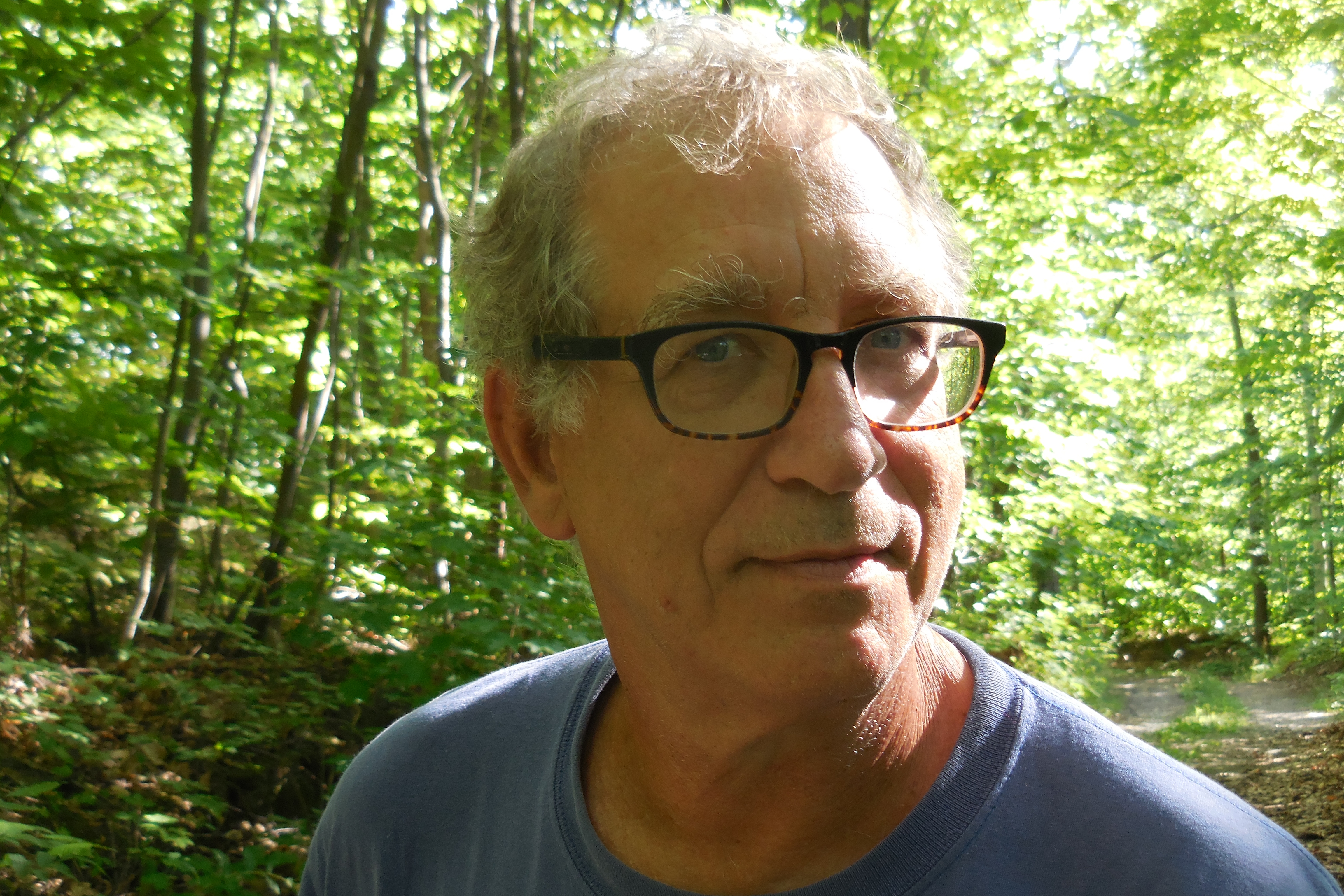 At “Into the Words,” the League get-together at Jerry Johnson’s informal art colony in Irasburg on July 22, 2017, I explained why and how I have four new books being published in 2017, despite calling myself “semi-retired” as a writer – meaning that I want to avoid having book deadlines for a while, work on my novel, smell flowers, travel, and so on, as I turn 69 in October.

I had been working on a book about my native Atlanta since 2011, traveling back and forth to do research in two-week spurts, and really getting to know the city of my birth and upbringing for the first time, outside of the “Buckhead bubble” where I grew up.  In particular, I explored racial and transportation issues by focusing on the Atlanta BeltLine project, a 22-mile trail (and maybe transit) loop within the city limits that will connect 45 neighborhoods, rich and poor, white and black.  The resulting book, City on the Verge: Atlanta and the Fight for America’s Urban Future, was published by Basic Books in May 2017.  Even if you’ve never been to Atlanta, I think you’ll find that it is an interesting commentary on issues affecting us all, wherever we live.  See www.cityontheverge.com.

The next two books are actually similar, and they are both updates of Victims of Memory, which was first published in 1995. It was an exploration of the repressed memory therapy epidemic that was raging at the time in the “memory wars” era.  My book, along with lawsuits and other critiques, helped call attention to the pseudoscientific therapy that helped people “remember” years of abuse that never took place.  But the epidemic never really stopped, and now it is coming back, so I have written Memory Warp: How the Myth of Repressed Memory Arose and Refuses to Die, to be published by Upper Access Books in October 2017.  Upper Access, a small outfit in Hinesburg, Vermont, also published Victims of Memory.  And an expanded academic version of the book, with a foreword by R. Christopher Barden, abstracts, discussion questions, and two appendices, including oral history interviews, will be published in September 2017 by Springer with the title, The Repressed Memory Epidemic: How It Happened and What We Need to Learn from It.

Finally, the fourth book is also related to repressed memory therapy.  Since 2013, I have been investigating the infamous case of Jerry Sandusky, the ex-Penn State football coach who was convicted in 2012 of being a serial predatory pedophile.  But it turns out to be a highly questionable case involving recovered memories, flawed police interviewing methods, a money chase, and a media stampede that created a moral panic.  My book, The Most Hated Man in America:  Jerry Sandusky and the Rush to Judgment, will be published by Sunbury Press, a small Pennsylvania publisher, in November 2017.  It will certainly be controversial, but if people actually read it, they will understand why I think Sandusky is probably innocent.

Whew!  For info on my books, and to contact me, see www.markpendergrast.com.  (Scroll to the bottom for links to some songs.)

Mark Pendergrast is an independent scholar and science writer. He is a long-time member of the League of Vermont Writers and lives in Colchester, VT. For information on his books, see www.markpendergrast.com.