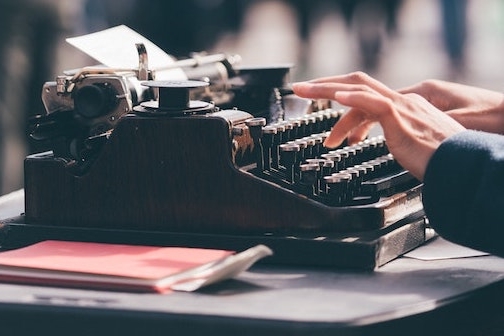 NaNoWriMo: Should You Give it a Go?

No Plot? No Problem. At least according to Chris Baty. Baty founded the National Novel Writing Month (NaNoWriMo) in 1999. Twenty-one aspirants signed up that first year. Their goal? To write a 50,000-word novel in 30 days. Two decades later, over 300,000 people annually take up the challenge. Baty’s 2004 book, No Plot? No Problem: A Low-Stress, High Velocity Guide to Writing a Novel in 30 Days, is something of a bible for the contest. Anyone considering NaNoWriMo should read this book. It’s packed with encouragement and advice.

I first read it about ten years ago. I was inspired. Even though I’d not written a novel, never even tried, I decided to participate in NaNoWriMo. I figured I’d have an easier time of it than many. I’d retired. My wife was supportive. Kids were grown and gone (one section of Baty’s book is titled “How Do I Get Rid of My Children?”).

I did foresee some daunting hurdles—like word count. I did some back-of-the-envelope calculations. 30 days, 50,000 words: 1,666.7 words a day. More or less. Actually more. Thanksgiving comes in November. Subtract that day, another day to prepare for the feast, and still another to recover. Down to 27 days. Up to 1,851.9 words a day. More or less. And that doesn’t even factor in writer’s block. 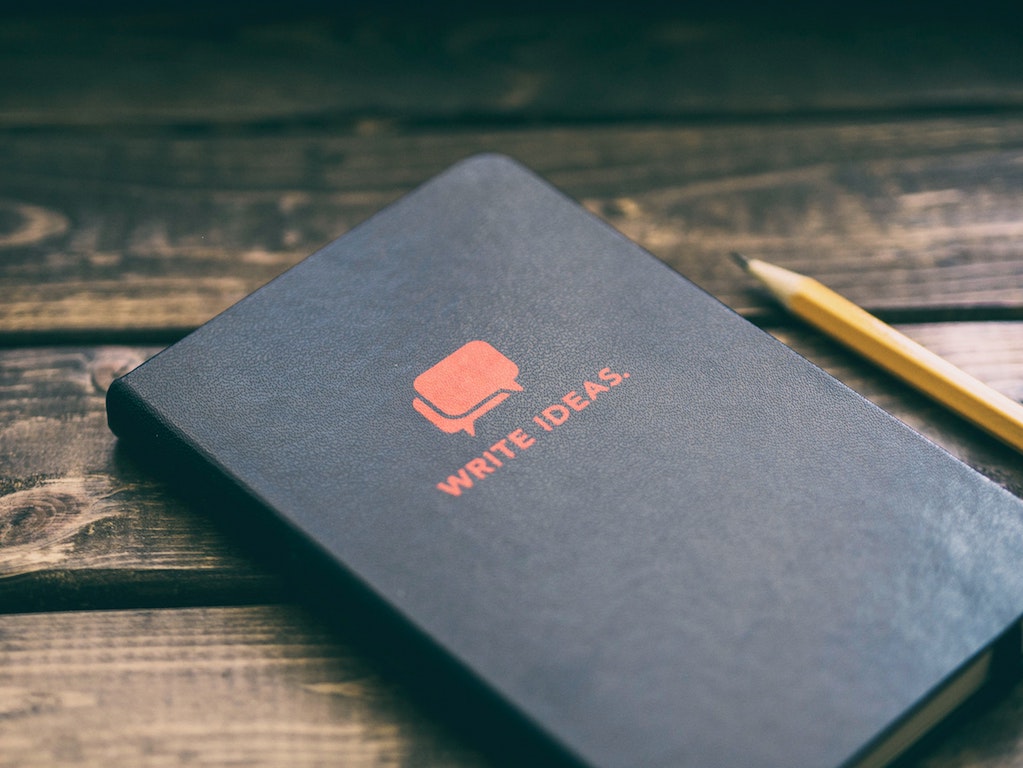 Still, I had the germ of an idea, a quiet place to write, and a lifeline. Following Baty’s counsel I’d lined up a support group and urged them to hold me accountable for word output. In return I’d provide regular plot updates. While stimulating, this was not always helpful. A few friends bugged me mercilessly. Others questioned my characters’ names. One even suggested that I substitute a goldfish for a dog that figured prominently in my narrative. I stuck with the dog.

I also knew it was all about the word count. Theoretically, a contestant could write “and” 50,000 times and still “win.” Some computer algorithm would count the words. No human would read the result.

November 1 arrived. Words poured out (varied words, strung together in actual sentences). It was liberating. I could write anything I wanted. No critical muse sitting on my shoulder. I viewed my creation as a kind of literary stew that didn’t have to pass a taste test. In went rambling, pointless dialogue; lyrical descriptions of exotic locales; a mish-mash of vaguely connected characters. Out came…mush. Word output slowed, then I hit a wall. I soon realized what was missing: a plot.

A plot… Baty says you don’t need one. I disagree. Plots move the word flow along. Plots involve beginnings, middles, ends. Plots keep one’s interest—writers as well as readers. I regrouped, worked up a passable outline, and dove back in. Thanksgiving came and went. We had a large family gathering. I fully participated, but still found some time to write. Late in the evening of November 30 I typed in “The End” and checked the word count. 54,000 words and change. I hit “Submit” on my computer. An immediate reply came back, with congratulations. I could even click on a link to print out a winner’s certificate, suitable for framing.

Of course, it wasn’t the end. Having written that much, I couldn’t just shelve the manuscript. Eight years—and about 20 drafts—later, I had a published novel.

Would I do it again? I would—and I did. I encourage you to sign up this year. Most participants don’t complete 50,000 words, but that doesn’t really matter. What does matter is that you’ll be building your writing foundation, strengthening your commitment, and learning that you can be surprisingly productive under pressure. Even more important, you’ll have fun.

Hank Parker is a Board Member At-Large of the League of Vermont Writers. He is a scientist, teacher, and writer. His debut novel, CONTAINMENT, was published in 2017 (Simon & Schuster, Touchstone imprint; see hankparkerauthor.com). He and his wife, Sue, live in Sutton.