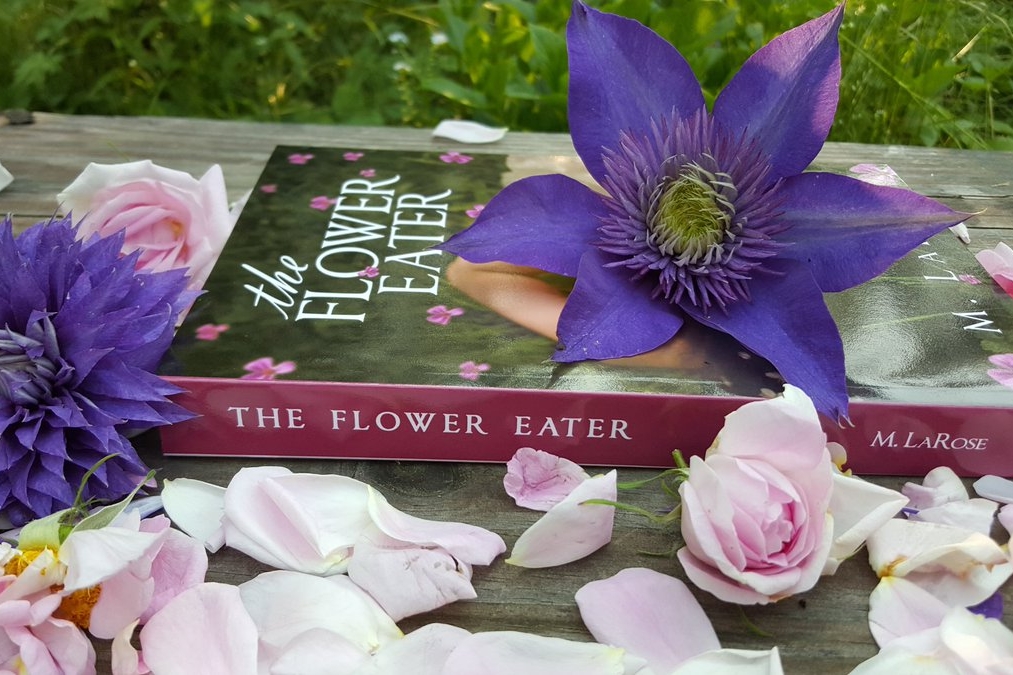 I recently completed my second novel and have been anxiously pondering how to publish it. After self-publishing my first book (The Flower Eater) in a burst of naive hopefulness, I've since learned how daunting the marketing process can be, especially for a writer who isn't that comfortable with self-promotion.

As Vermont author Joe Citro put it at the LVW Springtime Program on April 29, there are two parallel dimensions to a writing life: "Writing -- the Art" and "Writing -- the Business." Success at the art does not automatically lead to success at the business. Of course, creating any art is inherently satisfying, but like most writers, I'd like to reach a sizeable audience and make some profit.

So, I'd been wondering how best to proceed with my new manuscript. I'd been tentatively planning to query agents, in hopes of getting a traditional publishing deal. I figured I needed that support, given my lack of excess time, money, and enthusiasm for the marketing side of writing.

Well, in March, I attended the "Unicorn for Writers" conference in New York state, where I heard some enlightening things about publishing. Fantasy author Michael J. Sullivan and his marketing partner/wife, Robin, explained that the general expectation in publishing is that an author's first book will lose money; the second book will (hopefully) break even; and the third book (and beyond) will make money. The Sullivan's advice to writers with only one book out? Don't even bother trying to market the first book -- focus instead, on getting the next book written.

At the same conference, author Kaitlyn Davis talked about the pros and cons of traditional publishing vs. self-publishing. Kaitlyn had worked at a "Big Five" publishing house herself, before becoming a best-selling self-published author. She advised that traditional publishing can be great for writers who only want to focus on writing, but the production process moves slowly; the author gives up a lot of control; and the book must sell well in the first 8-10 weeks or the publisher may stop their marketing efforts. In contrast, a self-published book can gain readers over time, in a "slow build." Kaitlyn noted that editors at traditional publishing houses will often tire of particular themes (say, zombie novels) and will then stop buying those stories, even though the reading public remains interested in that genre.

Joe Citro's comments to the LVW on April 29 struck me like a bolt of confirmation on many of these points. Here was an established Vermont author, sharing his own discontent with the traditional process and advocating in favor of self-publishing. Before he was done speaking, I'd made the decision to self-publish my new novel -- probably using Amazon's CreateSpace program. I'm okay with a "slow build." Thanks, LVW Board, for bringing Joe to share his wisdom. He was a highly entertaining and illuminating speaker -- and I'm loving his eerie novel, The Gore.

M. LaRose is a Vermont author of paranormal romance, whose work is inspired by the mysteries of nature and human passion. You can follow her on Twitter @TheFlowerEater or on Facebook at: The Flower Eater by M. LaRose