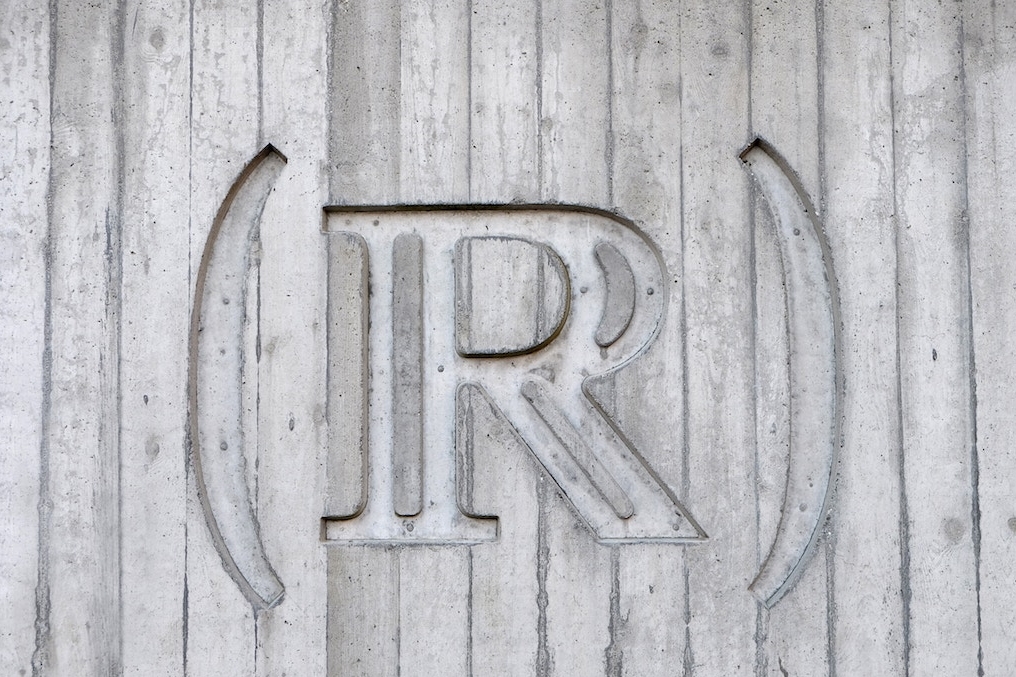 Rejection Letters: A Part of the Process
to be Proud Of

If you’ve decided to take on the writing life than there are certain things that come with the territory. Reading. (Every writer needs to also be reader.) Revising. (Every draft needs to go through revision.) Rejection. (Every final product is likely going to be rejected at some point along the way.) It’s rejection that I focus on here.

The first two ‘r’ words don’t come with such heavy negative connotation as the word ‘rejection.’ Reading invokes a sense of pleasure and relaxation. A really great must-do activity to participate in in effort to be a successful writer and hone one’s craft.

Revising, while not every writer’s favorite part of the process, is one that all of us know is necessary and that will make the piece better. There is no getting to the finish line - querying, pitching, or submitting - without having
gone through substantial revision. It’s a necessary means to a long-awaited and hard-worked-for end.

But rejection? Eck. No one wants that. 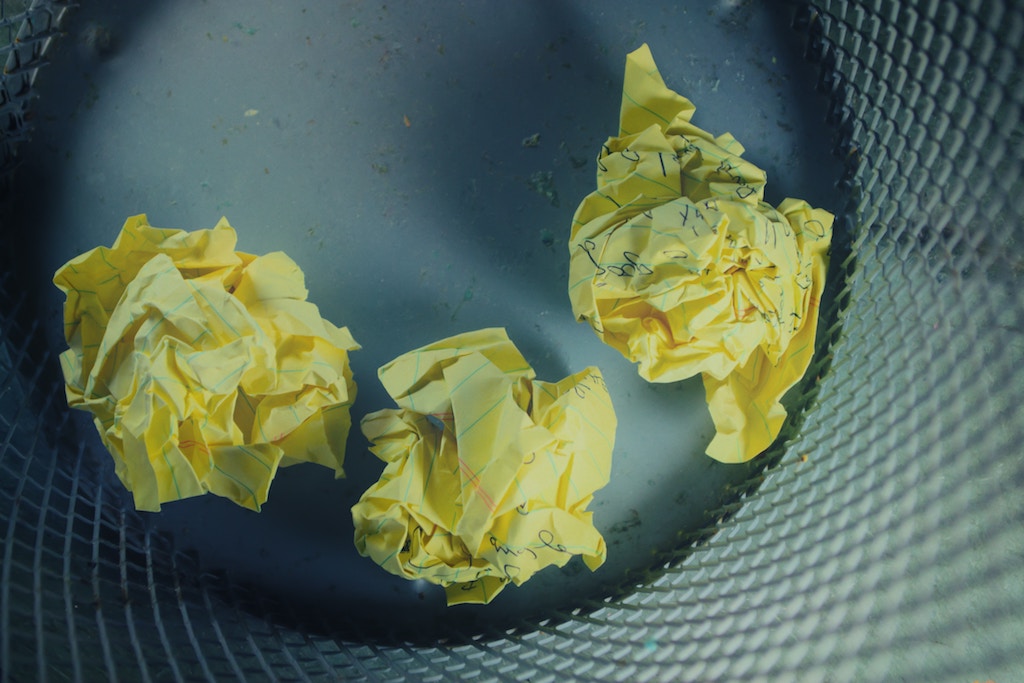 We don’t want to be rejected for job interviews. We don’t want to be rejected by people we ask out on a date. We don’t want to feel rejected by our kids when they hit that stage where we are suddenly no longer cool and can’t be seen with them. This distaste for rejection seems to be hardwired into us. Rejection is synonymous with failure. Failure conjures ideas of inferiority, doubt, giving up, and more. So the last thing we all want after we’ve just spent months (or years) working on a piece, is to get back the letter or email that says ‘No thanks.’ (If we are even so lucky as to get a response.)

And the chances that a piece of ours will be rejected is high. It just is. You have less than 10 seconds to hook an agent’s attention in a cold query letter. I have to imagine it’s similar when you send a piece in to a literary journal. Or a magazine editor. Or a blog as a guest contributor. Your writing, whether it be your query letter or the piece itself, better bedazzle the reader on the other side quickly. If not, it’s declined.

I remember once explaining the high likelihood of rejection to a guy I was seeing (who knew nothing of writing or publishing) and he just stared at me, looking like I had just eaten his least favorite food. “Why would you even bother to go that route then?”

He meant, why not just self publish? Why not just go to a smaller press with a higher success rate perhaps? He meant, why even bother engaging in this activity if rejection was an inevitable outcome along the way. I think he thought me a masochist for willingly and passionately going after a dream that guaranteed rejection as par for the course.

Lots of stuff is hard but people do it anyway because of some motivator. Maybe it’s their calling, or their passion. Maybe it’s to prove to themselves they can do it. To reach some self-impressed goal.

People know that going to medical school is a LONG road and a TON of schooling and really hard, but that doesn't stop people from doing it. Thank God, cause we need doctors. If you enlist in the service, you know there’s bootcamp and that isn’t a picnic. If you want to become a lawyer you have to study for the BAR and the pass rate can be low. And if you want to become a writer than you have to be prepared for rejection. Accept that it comes with this path you’ve chosen.

But beyond just accepting and getting over the fact that rejection is inevitable and that it is kind of a requirement to earn your writing stripe, rejection in the writing world really shouldn’t be seen as such a horrible thing. Rejection isn’t ultimate failure. Rejection in the publishing realm is a “pass;” a “not for me;” a “hey you tried;” a “better luck next time.”

Seriously, I mean it. 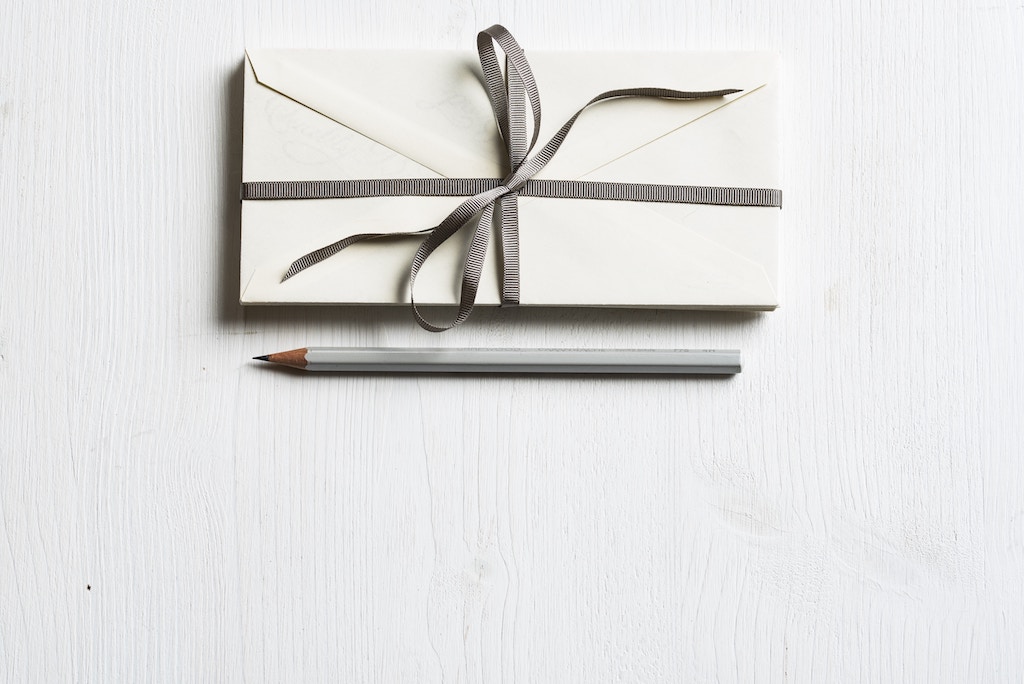 If you’re a writer, you know how subjective writing is. Like any art form. What one person thinks is beautiful another will wonder “Why, oh why, did that ever see print?” Or, “Well, if they can get published, than I can, too.” So if you’re rejected it is possible it just wasn’t for them, the person you’ve submitted to. Could be that the style or topic isn’t their thing. Could be that they know it won’t sell for whatever reason. But a rejection doesn’t automatically mean that the piece plain sucks (or that you do).

Even if it did. Even if, let’s say, the piece wasn’t ready and needed more work, if you were brave enough to take the step toward publication, you get a huge kudos for doing something. What good is a bunch of writing sitting on your desktop or in a desk drawer never seeing the light of day? If you’ve gotten a rejection letter it means that you’ve taken the step to actually submit. To take action on your writing. To engage with the final stage of the writing process. To risk receiving ‘no’ as an answer and to decide whether you’re persevering enough to try again. 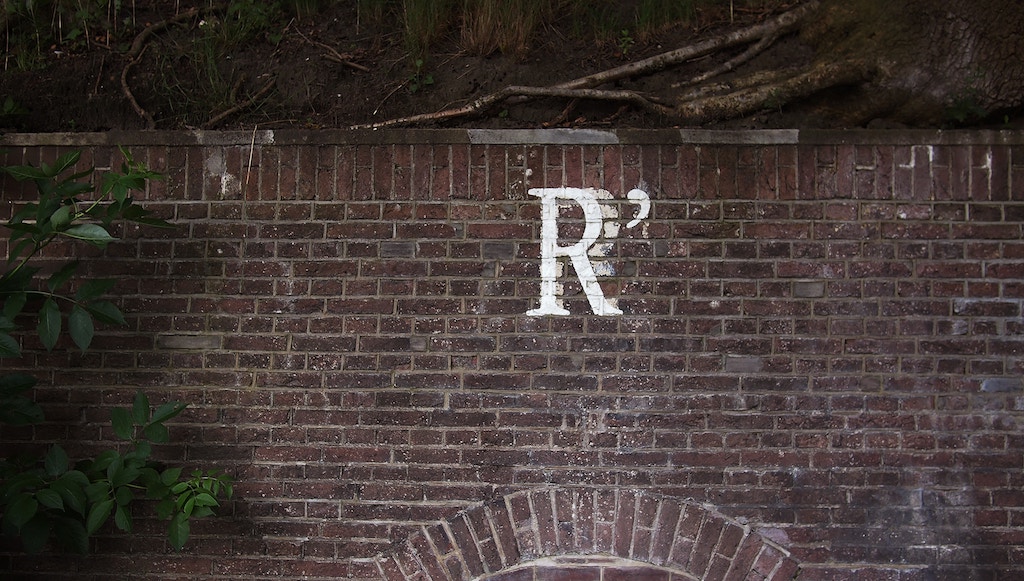 When I started to submit pieces while I was in my M.F.A. program, I kept every rejection letter and taped it to my office door. I looked at them every day before I entered that room to work. To me they were badges of bravery and honor. I was brave enough to take my writing to the next step regardless of the outcome. I was honoring what I had always told myself I would be: a writer. The rejection letters were proof that I was going through the process and doing the work of a writer.

Better yet, some of those rejection letters were amazing. Why? Because some of them proved how much care and attention had been paid to the piece before it was rejected. Some of my rejection letters weren’t just the standard form letter, two sentences long with no personal salutation. Some of them were evidence that the editors had read the piece in its entirety and as such were able to offer valuable insights into how the piece needed to be reworked. And almost every time a suggestion for revision was offered it made the piece better. Submit, receive, revise, repeat. It’s all a part of the process.

A. Y. Berthiaume is a native Vermonter, aspiring writer, practicing feminist, recovering middle child, hobby junkie, wannabe superhero, and a mom who’s pretty sure she’s just “winging it” most of the time, but hoping she makes it look good. Though she loves the ‘f’ word for its versatility, you won’t find it in any of her LVW posts (because those are the rules). You can find some of her other writing on the Burlington VT Mom’s Blog (you won’t find the ‘f’ word there either). Berthiaume holds an M.F.A. in Creative Writing from the Northeast Ohio Masters of Fine Arts Program. Writing for League Lines Live provides the chance to offer other members of the writing tribe honest (and hopefully humorous) accounts of the trials and tribulations of aspiring to be a writer even when everyone else already thinks you’ve made it. Having only recently discovered her writing voice and made the decision to write under her own name, Berthiaume offers the following advice to her fellow word-wielding friends: Be brave. Be You. It’s time. Visit her at www.ayberthiaume.com.