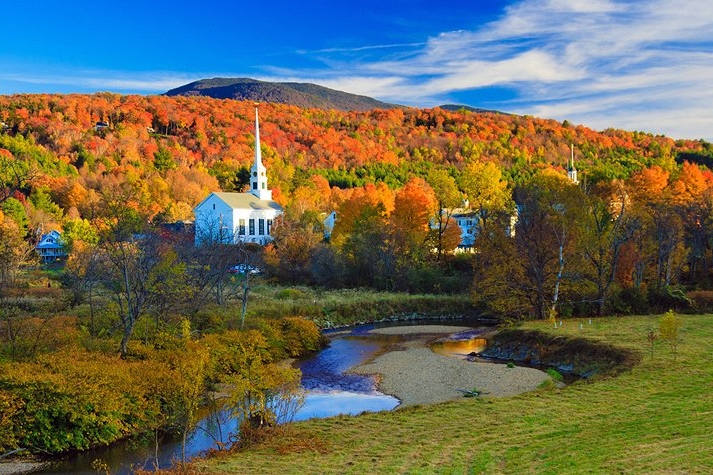 After a two-year hiatus due to the pandemic, The League was thrilled to offer the 2022 Agent Pitch in person. The implementation of social distancing protocols enabled participation of a wide audience. Equally thrilling was the opportunity for Vermont-born-and-raised author Robin MacArthur to kick off the day.

Robin is raising her own family on the same land where she herself spent her childhood. As such, human’s inherent need for connection with the natural world appears in much of her published work. The lecture focused on the idea that the environment appears in many literary works without necessarily focusing on the natural world. Robin also dedicated time to discuss the concept of home, particularly as it pertains to one feeling safe and at home in nature.

The lecture provided an excellent backdrop while conference attendees began their agent pitches. Robin chose selected passages from her books that illustrated the relationship between people and their environment. She also selected passages of work from other known authors, including Barry Lopez. Robin emphasized the importance of staying aware of place in writing.

Robin led the group in a generative exercise. First, participants generated a list of animals that appealed to them. Next, they chose one of those animals and developed a short free-write. The final free-write focused on the concept of what home means. Robin then went around the room asking participants to share their experience with the free-writes. While some individuals opted out, many chose to share their respective experiences with the exercise. They shared an eclectic range of writings and interpretations of the concept of home. Most writers also revealed that the exercise enabled them to explore the idea of the environment in their personal project in new ways.