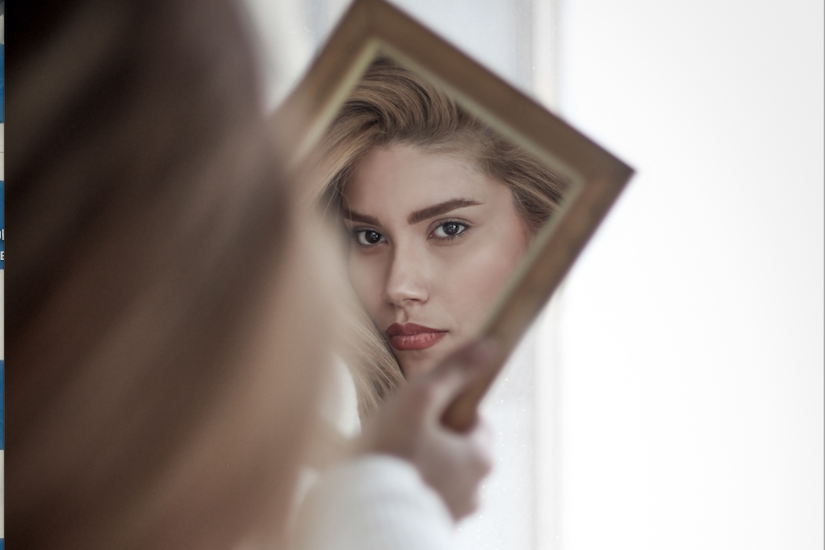 The Writer Coping with Multiple Personalities:
the Anti-Writer, the Nag, and the Critic

I’m certain that I am not alone in saying that as a writer I have multiple personalities. Some of you may call them voices. Some of you may not admit that you have them. (And I would say that makes you a liar.) Apart from the perspectives from which I write my fiction or nonfiction, I have personalities that appear at every stage of the writing process: the Anti-Writer, the Nag, and the Critic. Each one of them are undeniable forces; they can hold me, stop me, thwart me from progress. They derail my Writer (the truest of my personalities.) In short, they are giant pains in the ass.

For the mental health professionals in the crowd: Yes, I’m sure my anti-writer stems from some sort of early childhood familial figure telling me to do something that was more practical than writing. I’m sure it was with my best intentions in mind and somehow, though I’ve always fought against it/them, that perspective has seeped into my subconscious. My Anti-Writer finds the mundane things that have to be done around the house and promotes the hell out of them. Do the dishes. Throw in the laundry. Pay the bills. All of those seem more important, more practical, than spending the time penning words to paper. I do feel better when those things are done, a sense of control over my physical space, but it doesn’t assuage the guilt that the Writer feels in having not done a thing with the stories that creep around in the shadows of the prevailing Anti-Writer. The only thing I’ve found that works is to tear them down fast and hard. Rip them off like a band-aid, as it were. A proverbial ‘screw you’. I will write. I won’t do the dishes. I won’t touch the laundry. Grow mold and stink if you have to! (As if I could ever let the dishes or laundry get to such a state.)

The Anti-Writer screams before the writing has even taken place. Just the thought of writing and the Anti-Writer hollers for attention. The Nag on the other hand appears as the writing is happening. “Do you really want to tell this story? Won’t ‘so-and-so’ be mad at you? Should you include that detail? Maybe it would be better if you didn’t tell that story yet. What will you change their names to? You know they’ll know it’s you as soon as they read it.” It’s an incessant drone of questions and comments, an obnoxious static right inside both ears. Sometimes it talks at me about things that won’t be relevant until several drafts later. Other times it talks at me about things easily fixed in revision. But still it talks. And talks. And talks. If it wouldn’t make me feel ridiculous, I would shout out loud for it to shut up already.

Then saunters in the Critic during review and revise. As though overcoming the Anti-Writer and the Nag weren’t enough to contend with, now the Critic is there to tell me something is too expository, that metaphor too trite, that scene was irrelevant, that character flat, there’s no point to any of this… And so the Critic goes, slashing through my pages with their red pen and highlighters, ‘killing [my] darlings’ as a grad professor would say. By the time the Critic has cannibalized the hell out of my words, I wonder what is left to love of the piece that I just struggled so hard to create in the first place.

Despite how high maintenance they are, I’ve come to find that none of these personalities are entirely bad. Just like we learn to craft a villain with dimension because they cannot be entirely evil and be believable, these personalities are not entirely vicious, Writer-eating personas. The Anti-Writer may have a legitimate argument at times. The bills do have to be paid or the electricity will be turned off. No electricity; no writing. The Nag may be asking necessary questions. Although ‘How will I market this to my readership?’ isn’t important during draft 1 or 2 (or 10), it is a worthy enough question – at some point. And the Critic may actually be forcing me to develop a keen eye for resolving the faults of my craft. In so doing, I become a sharper writer. And maybe, just maybe, I even become the Writer I was meant to be. Then thanks would be owed. (But let’s not get too carried away.)

So, none of these personalities are entirely evil, but they do have the power to bring me to a complete and sudden halt before, during, or after the writing has occurred. The trick, then, is not in getting rid of them, not in silencing them completely, but in learning how to work with them. I cannot let them control me. I must find a way for the Writer to be the alpha-dog in this pack of word-thirsty mongrels. The Writer has the largest need and the most to accomplish – committing the story to the page. The Writer tells me I need to write. I must write. I am a writer. And those commands need to push the Anti-Writer, the Nag, and the Critic into line where they wait their turn. Where they stand hoping to be asked their opinion. Where they wish for my attention but only receive it when it is deserved.

How do we get them in line? How do we figure out how to work with these other ‘selves’? LVW has the perfect opportunity to learn to ‘play nice in the sandbox’ with your critic. Join Topaz Weis, founder of Expressive Arts Burlington, in a four-hour workshop on March 10th entitled “Sacred Marriage: The Writer and their Critic.” For full details and registration visit LVW’s gatherings page. I know I hope to be there to tussle with my Critic and figure out how to make our love-hate relationship a win-win one instead; honestly, I just don’t have tolerance for their crap any more. And, if I can figure out how to harness the Writer’s power alongside the Critic’s, I figure I’ll also know how to deal with the Anti-Writer and the Nag, too- a writer’s hattrick. How great could the Writer become if able to channel the very best the other selves had to offer?

Alyssa Berthiaume is LVW’s Immediate Past President. A native Vermonter, Alyssa grew up in Swanton making up stories in the woods, acting them out, and occasionally writing them down. She wanted nothing more than to see her name in gold lettering on the cover of her very own book and spent years perfecting her signature so she could some days sign copies. Her first memoir was written when she was nine and was about growing up on her street. It was terribly boring and terribly written. She is a much better writer now, but she’s still working on getting that first book finished. Alyssa has an MFA in nonfiction from Northeast Ohio’s Master of Fine Arts Program and a modest list of publications. She’s the mom to a spunky and happy two-year old boy who by far is her most loved character and story in the making.