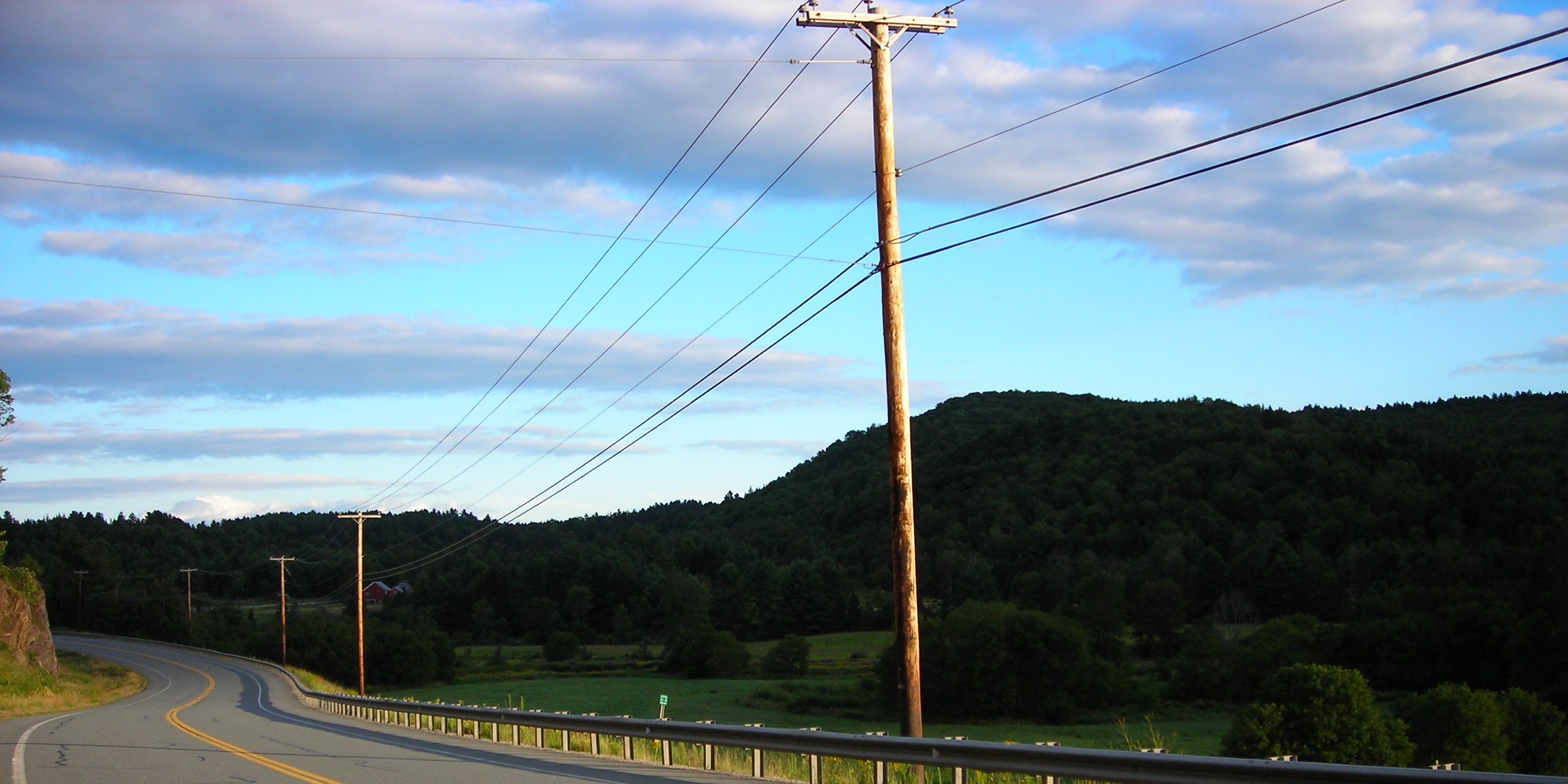 What is writing and what is a writer’s journey?

I believe everyone is a writer, though some work at it formally and for publication more than others.  However, most any form that takes what we have percolating inside of us and puts it down in some form outside of ourselves is writing – be it in the form of journaling, poetry, essays, market copy, fiction, screenplays, or what have you.  It is, for the most part – word play.  For some, writing is as necessary as breathing.  For others, it may be something done only when inspired.   Writing is almost always a personal journey (whether understood as one or not), and almost always fraught with worry about how others will receive it.

For myself, I know I was born to write, though the journey was not a simple or straightforward one.  My father journaled every day and wrote lengthy letters to everyone who crossed his path, and often thought of writing that next best seller after reading every John D. MacDonald book on his shelf.  My mother was a voracious reader, crossword puzzle and Scrabble enthusiast, and proofreader – though, the only writing I remember her doing was in the form of cards and letters (with some to editors when provoked).  My oldest brother wrote for his college paper and got his degree in English (which he often reminded us when we played Scrabble).  My other brother, the musically talented one, wrote songs that only he could sing because he never thought to share them.

As for me, I dabbled in my younger years with stories and poetry as the inspiration came – usually dispatched during the (elusive) highs and (often) lows of my unrequited love years.  Ah, those were the years of constant writing – poetry for the aching heart and soul.  And then I entered a period of detachment as I turned my focus to an education and career requiring controlled emotion and logic, which fostered little creativity, save for the occasional company newsletter article that would call from the echoing hollows inside.  A temporary blip of my right brain, I thought – nothing more.  But a writer can hide their words and emotions only so long.

It was fifteen years before that day arrived for me – September 11, 2001 to be exact.  Ripped open and torn apart, I was then thrown against the wall of my own mind – right vs left – grateful that words were my weapons.  The education and career were tossed aside by circumstance, though they were even more needed at the time – but it was not where my journey would lead.  Much of those first few years are foggy ones, as I tried to navigate through the aftermath of destruction and diagnosis of Post-Traumatic Stress.  But the saving grace was my writing, as I worked to pull myself up and out and back to the place where real healing could take root - Vermont.

Soon after arriving, I was led on an amazing journey and learned of a writing group through a new writer I’d met.  It was the League of Vermont Writers.  I attended and joined at my first event - the annual meeting, January 2007.  One decade – what a difference time can make.   Since that first day, I have been inspired by every speaker and event, and the members who give of their knowledge, time, inspiration, and imagination.  And because of this organization and encouragement by all its amazing writers, I broke further out of my shell.  The writing life called and I answered.

My crooked journey eventually led me to participate in therapeutic writing groups, to pen a few articles for a local paper, dabble with a couple of blogs, get involved in two film projects, read my work aloud (no small feat!) during April’s Poetry Fest, draft my story on paper, and become a director on the League’s Board.  And like the story of the little engine that could, I learned to turn a pain-filled moment in time into a life of possibility.

So, what is writing and what is a writer’s journey?  Anything and everything you can make of it – it’s all in your hands.  And so it goes.

Wendy Heilig is a League Director, At-Large, who recently began a new writing life splitting her time between her just-built tiny house in Vermont and her new husband’s farm in Michigan. Reconnecting with an old friend and finding love in mid-life was not exactly in her plan.  Nor was suddenly having a brood of 5, ranging from ages 9-24, and a menagerie of three spoiled kitties, seven chatty chickens, and one very verbal guinea hen.  But, as a strong and independent woman, she finds her new lifestyle fits her well and gives her the best of all worlds – writing, nature, travel, love, and family.  Wendy attended colleges in California, New Hampshire, and Texas, with an emphasis in Security Management and Information Systems, eventually receiving more specialized security training through her work within the DoD.  Her lifelong love of writing took her mostly in the direction of business and technical writing during her 15-year career in government services, but her well-rounded background in executive administration, human resources, sales, event planning, and marketing provides plenty of fodder to draw from as she now puts pen to paper in her new creations.

Sharing her dream of publication with her very supportive and loving husband, Wendy has three poetry books in the wings, along with the rework of two blog sites, and is currently working to complete her personal journey in healing from PTSD.