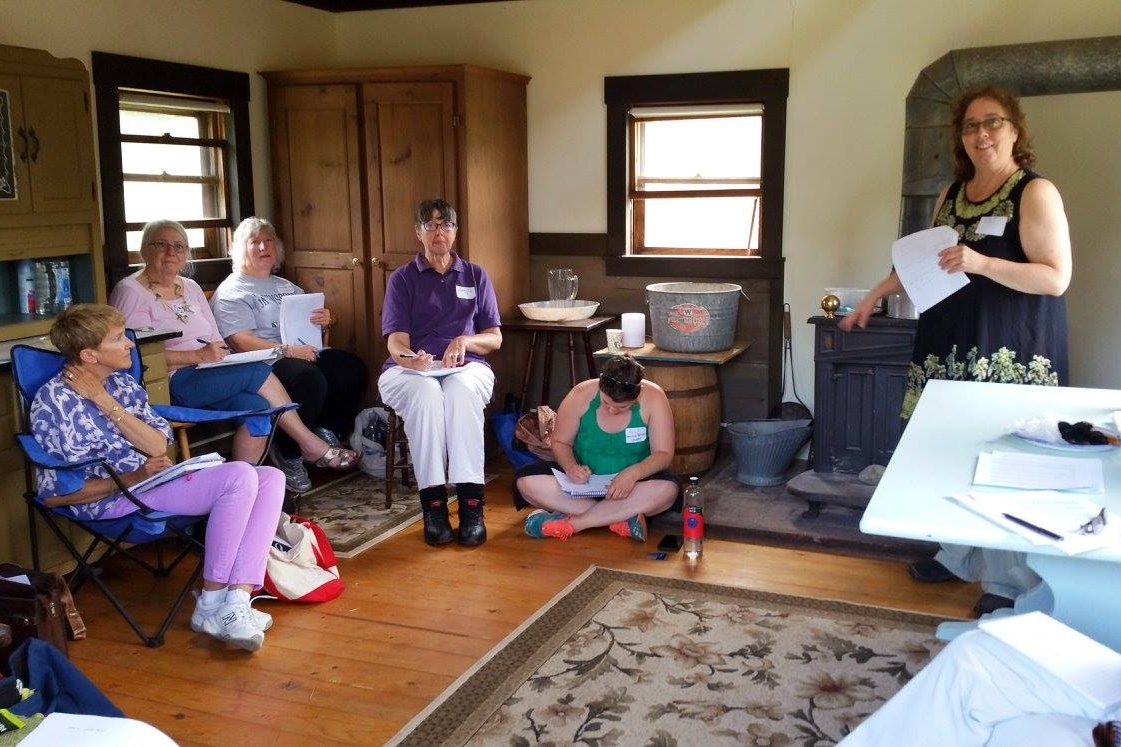 I’m delighted to have been invited to chat about using your sense to get into the writing zone. I’m the author of The Dark Heart series from Kensington Books, and the upcoming Northern Circle Coven series. My short fiction has appeared in a number of publications, including Orson Scott Card’s Intergalactic Medicine Show, the Mythopoeic Society’s Mythic Circle, George Scither’s Cat Tales Anthology, and the upcoming Fragments of Darkness anthology.

It’s so much easier to write when you’re in the creative zone. But it can take time to tune out real life and get lost in the flow of ideas and words. This is particularly true when returning to a project you haven’t worked on recently or when switching from one manuscript to another. One way to get into the zone more quickly is by stimulating your senses. A lot of writers use music to tune out the real world and get back to their story. Creating separate playlists for each novel is a great way to get your brain not only stimulated, but also focused on the right project. I create playlists for my project on Spotify, and make them public once I’ve finished writing and revising. Here’s a link to the Spotify playlist link to the Spotify playlist I created for A HOLD ON ME (Dark Heart series #1).

Some people prefer to write in silence and actually find auditory stimulation distracting. I’m somewhat this way. I love music when drafting, but not when revising. My brain responds much better to scents. In fact, I pick candles and incense with different fragrances for each of my manuscripts. Burning them quickly puts me into the flow. Designated scents make it easy for me to shifts from one project to another. I also use fresh flowers. Their smell not only puts me in a creative mood, but their colors appeal to my visual sense. 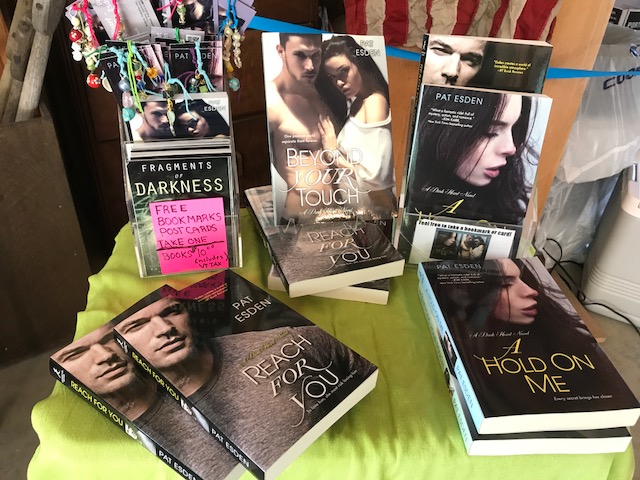 If you tend to respond to visual stimulation, then you might want to try creating Pinterest boards for your manuscripts or even for specific types of moods you write about: one for romance, another for battle scenes, anger . . . When I’m having a hard time getting into the zone, I often spend a few minutes cruising through the Pinterest boards that I created for the project I want to work on. It works even better if you listen to a project’s playlist while looking at the corresponding boards. Here’s a link to my A HOLD ON ME Pinterest boards that matches the Spotify playlist.

Another trick for using visual stimulation to get you into the flow is to change the font you’re using. This quick technique combined with changing the font size often can get the creative juices flowing.

Taste is perhaps the easiest way to get into a creative mood. But don’t drink the same beverage or consume the same snack all the time. Consciously choose one or two foods or drinks to represent each project and don’t consume them when writing other things. Perhaps one novel is iced mint tea and for another you choose dried apricots or licorice. Find things with a distinctive flavor that occurs in the project or reminds you of it in some way. Not only will this help when you sit down at your desk, but your brain will begin the shift while you’re pouring the tea into a special cup or laying out the snack on a specific plate.

Some people respond well to tactile stimulation. I know, you’re wondering how the heck can that be done while typing or holding a pen? Our sense of touch occurs all over our bodies. For some people the act of wearing a hat, mitts, or a costume that "feels" like the story can stimulate creativity. Some writers might find slipping on a silk robe to write a romantic scene uncomfortable, but for others it would be the perfect way to get in the zone.

Most writers get the best result from a combination of sensory stimulation. Experiment. Discover what works for you. You might just be surprised how much writing time you gain and how much frustration you avoid by consciously adding sensory stimulation to your writing routine.

Now it’s your turn. Which of these techniques to you use? Have you tried tailoring them for specific projects?

Pat Esden would love to say she spent her childhood in intellectual pursuits. The truth is she was fonder of exploring abandoned houses and old cemeteries. When not out on her own adventures, she can be found in her northern Vermont home writing stories about brave, smart women and the men who capture their hearts. Pat’s Dark Heart trilogy is available from Kensington Books. And starting in 2018 Kensington’s Lyrical Press will be publishing her Northern Circle Coven series. This new series is set in contemporary Burlington, Vermont. It centers on a disreputable coven and the stories of three strong women who are determined to save it and themselves from past mistakes. Her short stories have appeared in a number of publications, including Orson Scott Card’s Intergalactic Medicine Show, the Mythopoeic Society’s Mythic Circle. Her short story, Black as a Dark Moon, Scarlet as Sumac, will come out this September in the Fragments of Darkness anthology. Learn more about Pat's writings at patesden.com.