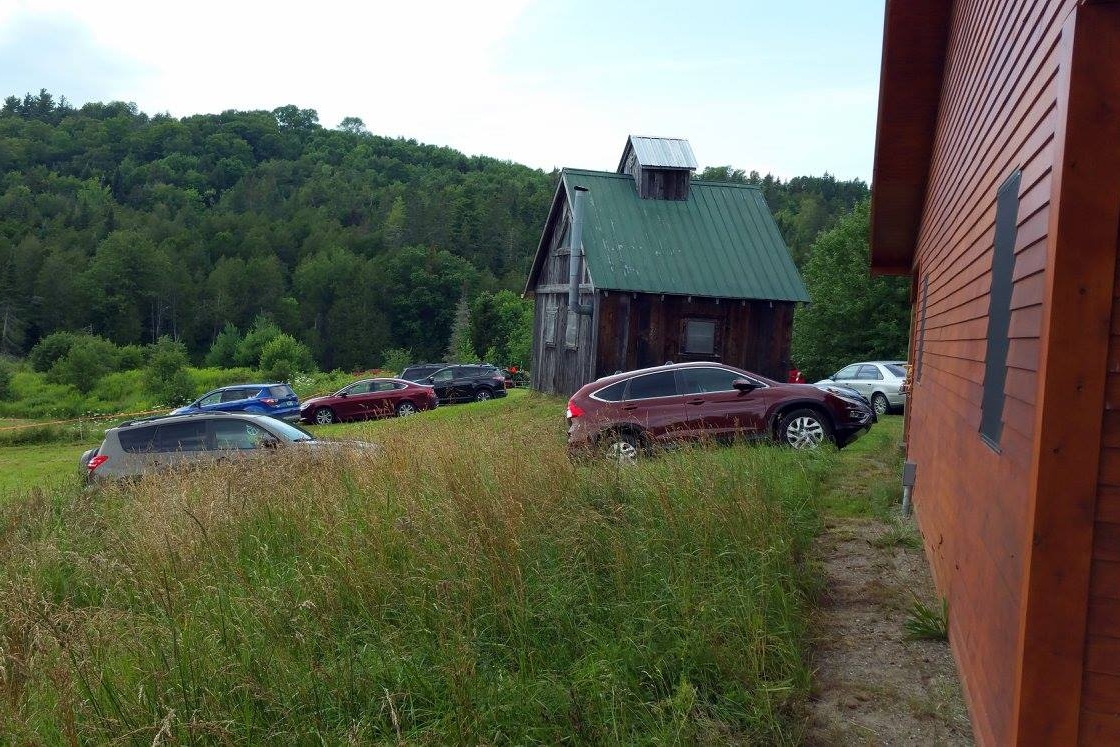 Winner of the INTO THE WORDS contest — A Road Well
Taken: League of Vermont Writers’ Summer Meeting

Had I missed a turn somewhere?

Golden hay fields rising to maple-clad hills. Dust-covered Subarus parked by a half-mooned outhouse. A grassy path past a horse barn, through a bower of aromatic apple trees, to a sun-dappled sign-in table. Jerry Johnson’s comfortable converted one-room schoolhouse adorned with antique fly rod and creel, farm tools put out to pasture, and wall-hung images of a life well spent in Vermont’s Northeast Kingdom. Jon Gailmor’s strong, perfect-pitch voice leading the not so musically endowed among us in rousing song. Informal, thought-provoking discussions in a former sugarhouse. An afternoon tea of McIntosh apples, Cherry Garcia ice cream, and home-baked cookies. Had I stumbled onto a rural retreat—or maybe a harvest fest—instead of a writers’ conference? 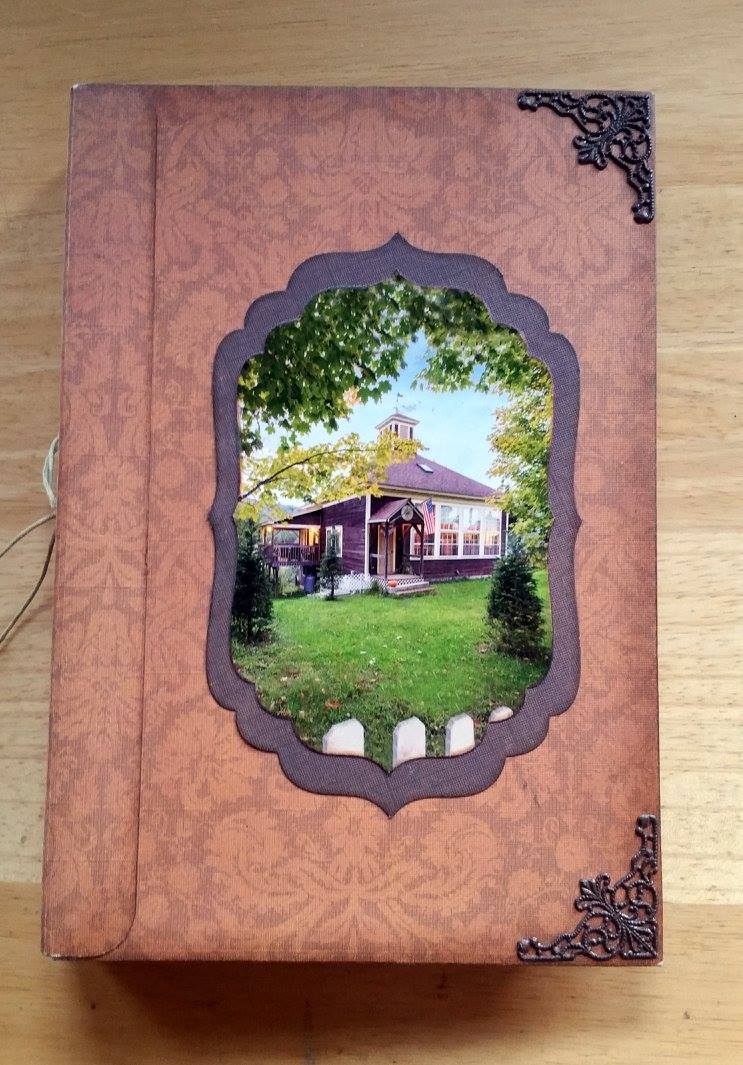 This was not my first writers’ workshop, but it was the only one that didn’t confine densely-packed, air-conditioned participants in windowless rooms that walled out creative thought. In fact, Into the Words seemed less like a workshop than an informal gathering of inspired writers more interested in learning from others than in promoting their own work. And it was this—the other writers—that inspired me the most at this happy gathering.

This came home to me during my short presentation in the afternoon. I mentioned that I’d struggled to effectively market a recently published book, and asked the other writers for advice. They could not have been more obliging and helpful, and a one-way lecture soon became a lively discussion. As I hastily scribbled two pages of helpful suggestions on the back of the workshop program, I thought about presentations I’d given to other audiences, invariably in more formal settings, with a menacing count-down clock and a Q&A session cut off after three Qs.

Many of us lingered on after the workshop’s final remarks, exchanging contact information, leavening new acquaintances into new friendships, reluctant to stop learning about and from each other. No, there were no wrong turns on the road to Into the Words. And, best of all, the road continues on.

Hank Parker is an adjunct professor at Georgetown University’s School of Medicine, where he teaches a course on biological threats to food and agriculture. His debut novel, CONTAINMENT (a bioterror thriller) was published by Simon & Schuster (Touchstone imprint) in January 2017. He also publishes and lectures on bio- and agro-terrorism and on various scientific topics. He especially enjoys writing science-based fiction and non-fiction with a goal of encouraging non-scientists to better appreciate and understand science. hankparkerauthor.com

Hank holds a PhD in biological oceanography and was formerly a research manager and Acting Director of Homeland Security for the Agricultural Research Service of USDA; a university professor of marine sciences; a U.S. Naval officer and deep-sea salvage diver; a seaweed farmer in the southern Philippines; and co-leader of an expedition that discovered and recovered remains of a 17th century Spanish Manila galleon. He and his wife, Sue, live in Sutton.